Their chains are broken but they live in our hearts and minds forever.
FEW in PEACE Brothers. 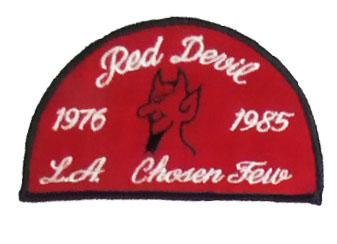 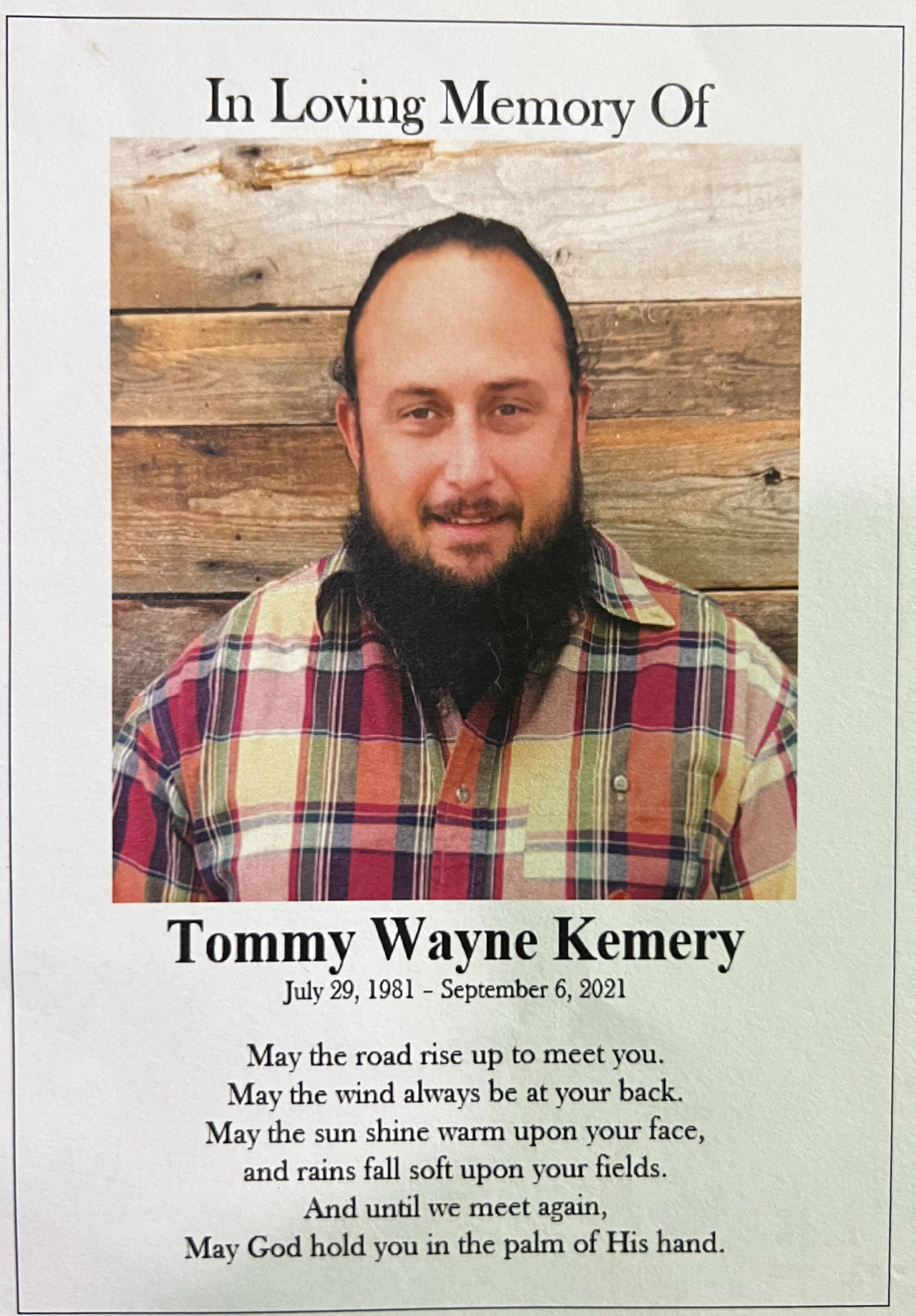 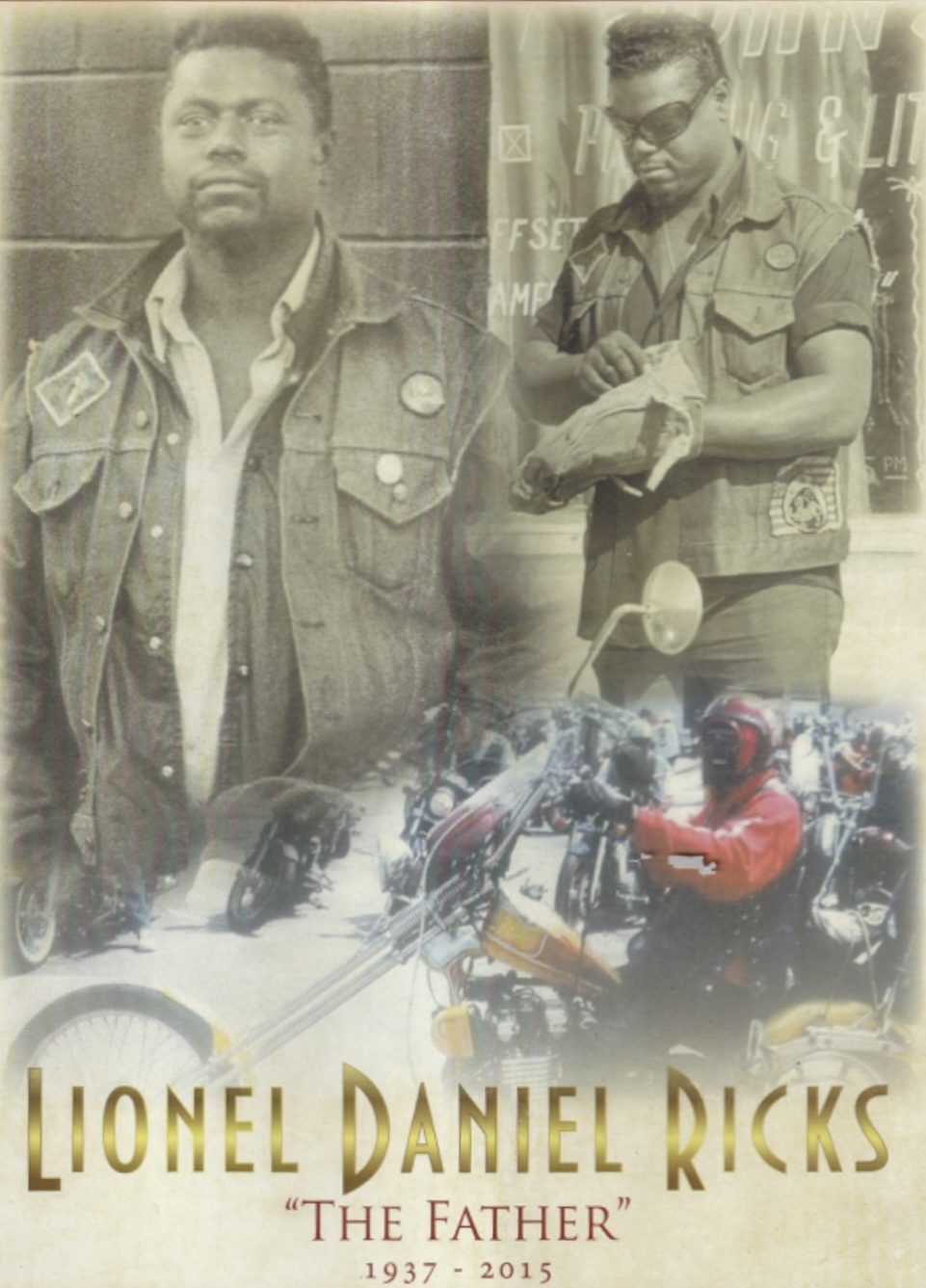 Lionel Daniel Ricks was born July 29, 1937 in Chicago, Illnois. He was the only child born to the union of Clyde Lydie Ricks and Thelma Oretta Lomax Ricks. At the age of 9, his parents sent him to California to live with his Aunt Mary until they later arrived and opened their home to help raise their niece Rosie Belle and nephews Marvin and Richard. As a little boy he attended church regularly with his parents and later accepted Christ as his Lord and Savior. Lionel enjoyed church, and as a teen he became active and joined the choir where he sang regularly. He received his education in the Los Angeles Unified School District and later graduated from Thomas Jefferson High School. Lionel was physically active in high school, he was a gymnast, and an excellent swimmer. He stayed physically fit, and said "No" to alcohol, cigarettes and drugs, but he insisted on having hamburgers and soda pops. Lionel was a "Jack of All Trades" and a man of many talents. He created weaponry, he was an interior decorator and clothing designer, he actually knew how to sew. Most of all, his pride and joy was riding his beautiful motorcycle. Lionel used his time constructively and always held a job. His first job was with his father in construction. He was a talented builder and landscaper. Lionel met his wife Beverly McLaurin in high school. They were married in 1955 and to this union were born three daughters. Lionel was a very caring and loving father. The needs of his children came first and he worked hard to provide for them. Being a "Tack of All Trades" and being so "Creative", in 1959 he came to envision his idea of starting a motorcycle club called the "Chosen Few. When the club began it had 6 members. Over the years the club has grown. It has chapters across the United States, Hawaii, and the Philippines. The club became the first multiracial club of its kind.

Lionel was dad, grandfather, and "The Father" to all he encountered. Although he led through a calm and reserved personality, and was a man of few words, he still impacted and influenced the way of others tremendously through his lifestyle. " The Father" is the title he was most known by. He was a man who said what he meant and meant what he said. He was a gentle giant. In 1979, Lionel met Cindy West and to this union they had a son. Lionel lived a favored and blessed life. He was called home to be with the Lord on October 22, 2015.

Mokeysha, Lamonte, Jahmar, David, and Empress. He also leaves his cousins; Rosie Belle, Beverly, Barbara, Cherlyn, Debra, Cindy, Rachelle, Constance, Henrietta, Douglas, Ray, Alan, Phillip and Victor, a host of relatives and friends along with his loyal club members, the one and only "Chosen Few"